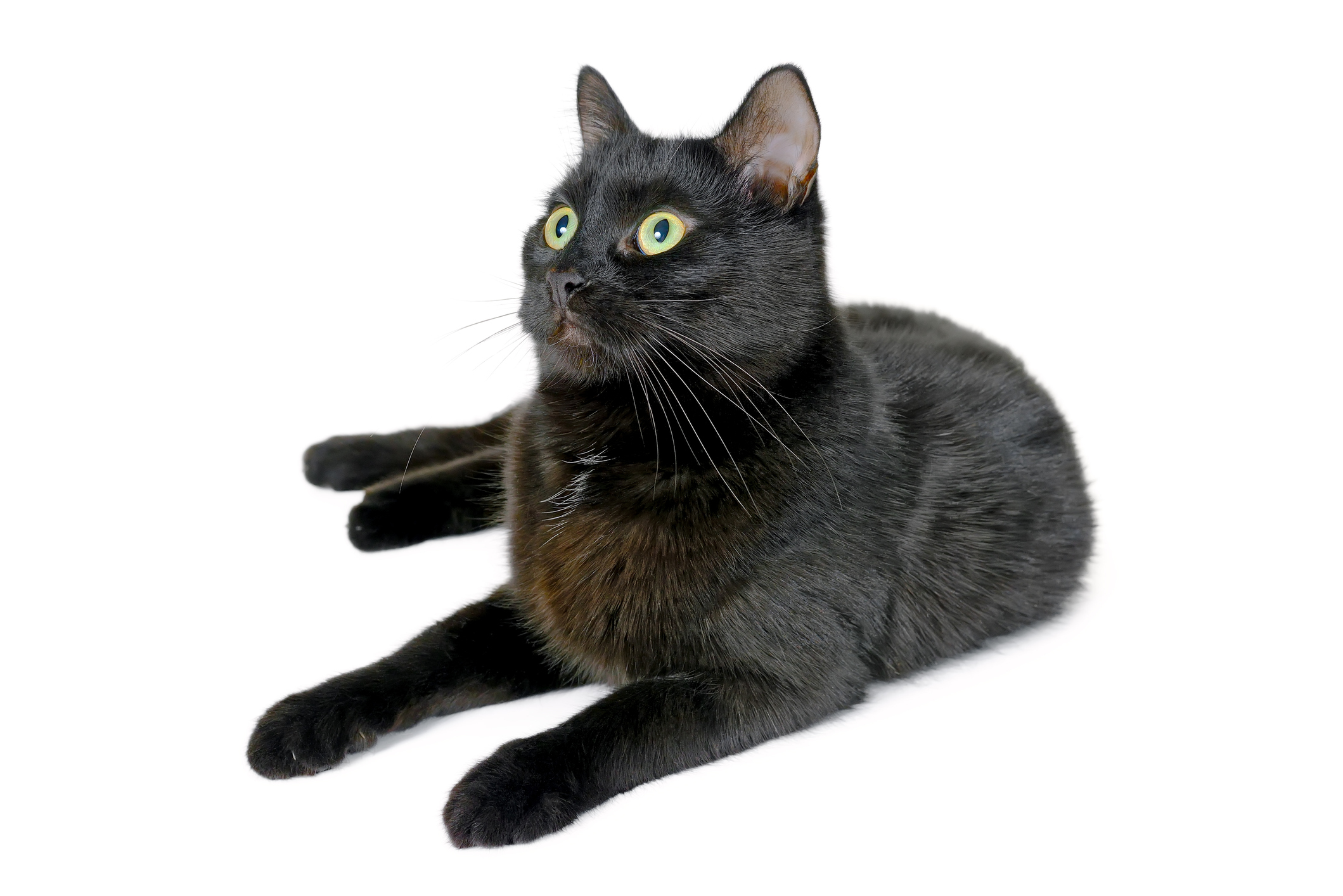 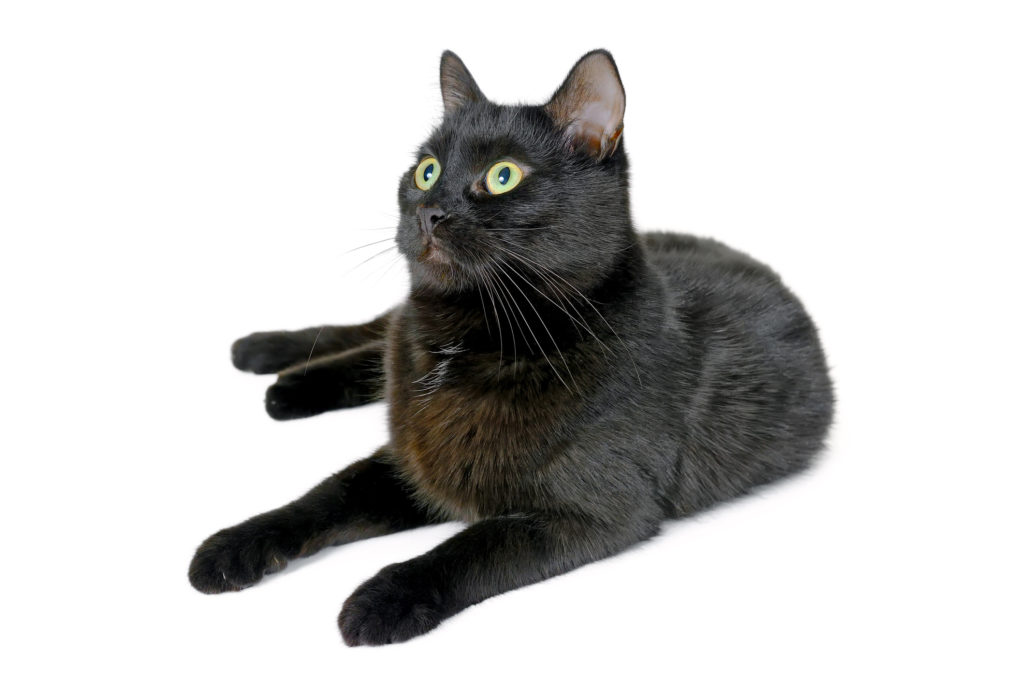 It’s not secret that breeders enjoy experimenting with breeds, distinctive looks and building on genetic mutations that occur in nature by crossing breeds. This often results in a new look, behavior, color or even exotic pattern. Named after an exotic port in India, the Bombay has 0 connection with the country. It’s a result of a cross between darker American Shorthairs and sable Burmese cats to give it the mini Black Panther look.

The Cat Fanciers Association gave the Bombay full recognition in 1978. Today the breed is recognized by all cat associations. 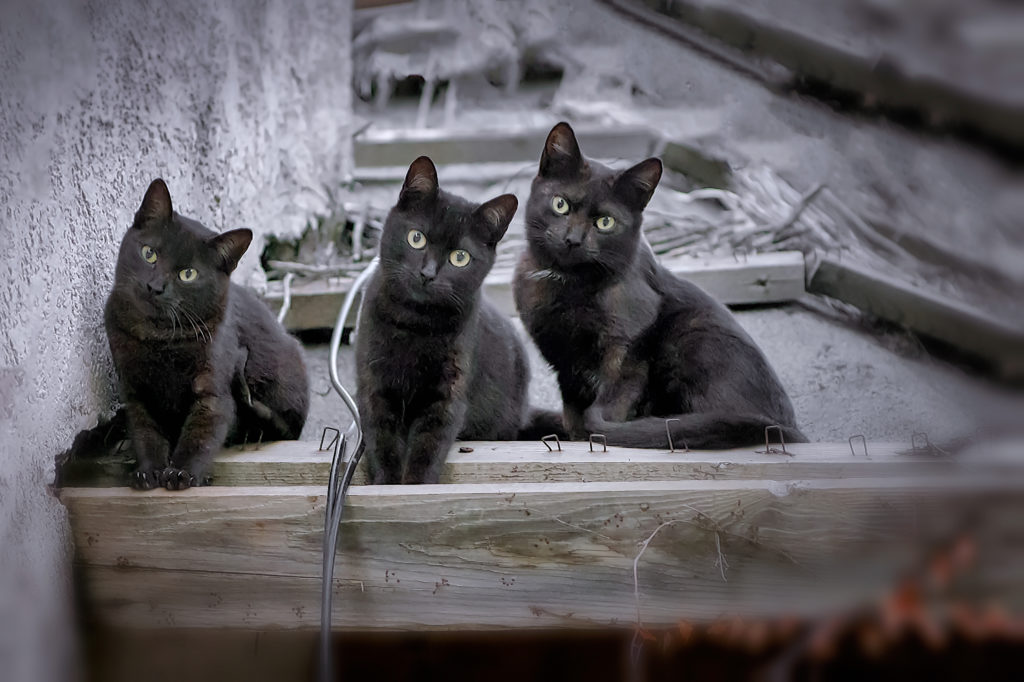 The Bombay is an adaptable cat that can live in many different environments and households. They love people, are extremely affectionate and their calm nature make the great cats for city living in smaller apartments. Bombays can learn to live peacefully with other cats, but will always strive to be the most important feline in your life.

Bombays enjoy warm areas such as laptops, near heaters and even under bed sheets which is always a surprise when you see a large lump under the sheets that is not a pillow. This cat is very capable of playing fetch and a few of them have learned to walk on leashes.

Bombays love to play and enjoy families who are willing to teach them tricks and plays lots of games. They love interactive toys that challenge them to

Any cat can have ailments that are related to any cat regardless of breed. It's important to always consult with your breeder about genetic concerns. The Bombay is a generally healthy cat, but here are some health concerns that have been noted in this breed:

This is sometimes referred to as the “The Burmese Head Effect” which causes severely deformed heads in newborn kittens. The kittens are usually unable to be saved with this defect and are typically euthanized to prevent them from enduring this defect, so you’re not likely to run into it. Breeders should

The Bombay has a very short coat that is easily care for by simple petting or the occasional brushing to remove dead hair and distribute skin oils.

Bombay’s need to be spayed or neutered at 6 to 9 months of age. They can reach sexual maturity very quickly.

The Bombay loves attention from children and are typically docile enough to deal with some of the more hands on play from children. It’s always a good idea to watch over your cat with children because all animals, no matter how friendly, can have their limits.

The Bombay is also happy to live with cat-friendly dogs and generally have no problems with other cats as long as they have their separate areas to retreat from when alone time is needed. 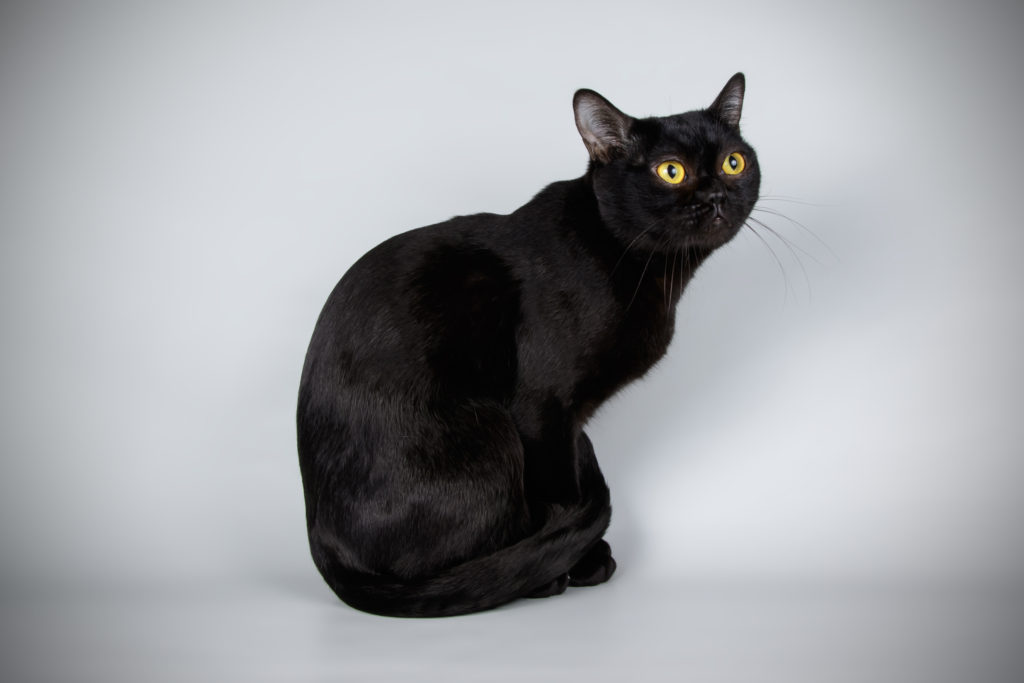