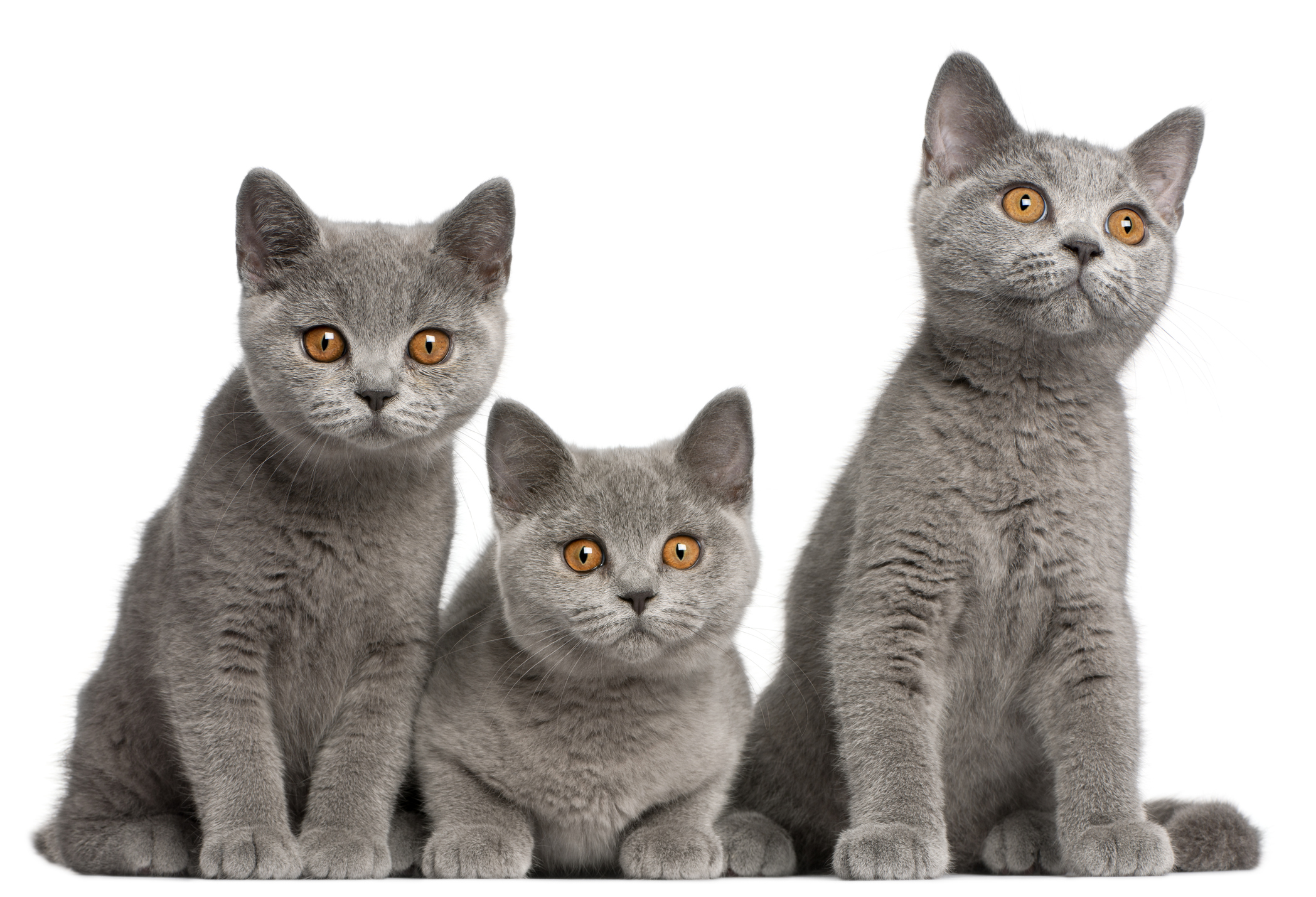 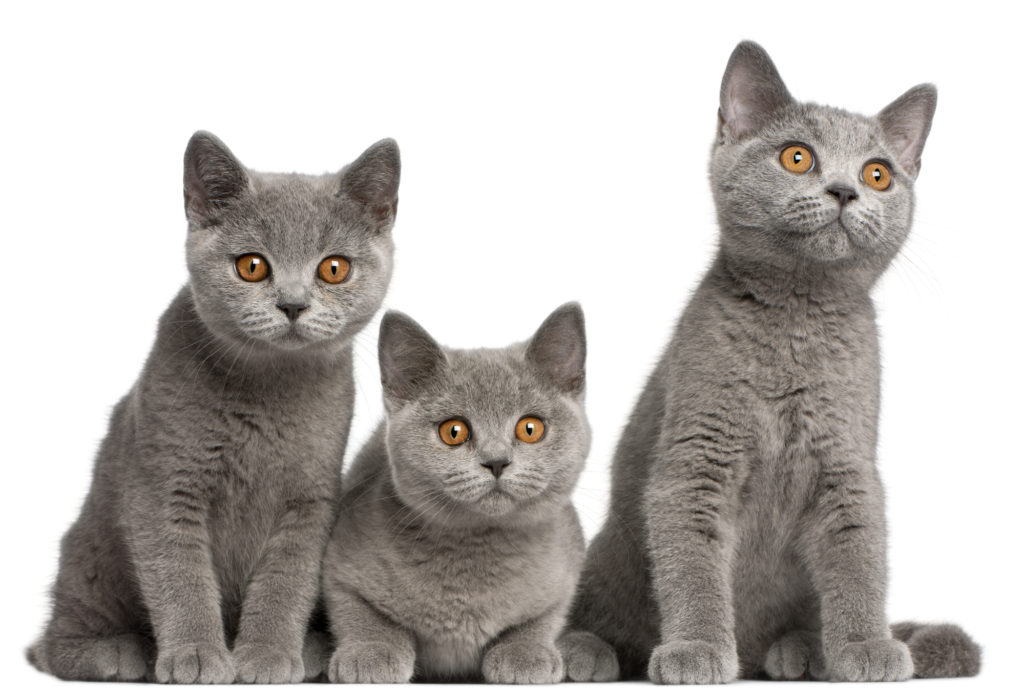 It should be no surprise that the British Shorthair comes from England. During the Victorian era, cat enthusiast bred very specific and distinctive looks while documenting them and keeping pedigrees. British Shorthairs were some of the first and only pedigreed cats to be exhibited.

After World War II, the British Shorthairs were almost non existent. One can only imagine that breeding cats during the brink of the end of the world wasn’t probably a high priority. They came back into cat culture shortly after the war with the help of dedicated breeders and other Shorthair cats.

If you’ve watched any of the movies in the Shrek franchise, you may have noticed this distinctive feline as the Puss in Boots or if you might know his smile as the Grinning Cheshire Cat from Alice In Wonderland.

The American Cat Association recognized the British Shorthair in 1967, but the Cat Fanciers Association did not accept it until 1980. Now, all cat associations recognize the breed. 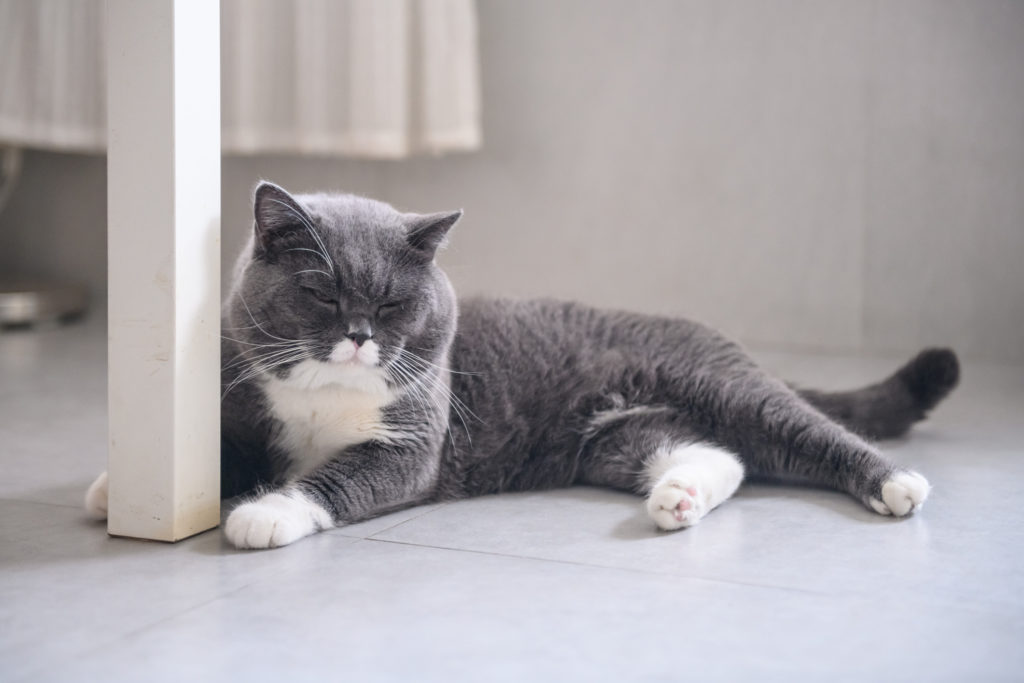 Very calm and relaxed, the British Shorthair is the perfect breed that will follow you closely, but not make every moment about him. They enjoy sitting nearby and being in close proximity, but aren’t exactly always putting their whiskers in your business.

In a typical British fashion, the Shorthair is quiet, reserved and demands little as a companion. Because of their size, they understand that your lap isn’t always the most comfortable place to sit and they aren’t typically pleased with the idea of being carried.

Their size also means that this is a cat that isn’t very active. Like most kittens, they are energetic when young, but as they get older they start to become more docile and more relaxed. Mature British Shorthairs are best described as couch potatoes because they enjoy soft places to lay for hours.

The British Shorthair is best known for being a cat with proper manners that exudes sophistication and poise. Expect this breed to greet your guest with the utmost courtesy.

Any cat can have ailments that are related to any cat regardless of breed. It's important to always consult with your breeder about genetic concerns. The British Shorthair is a generally healthy cat, but here are some health concerns that have been noted in this breed:

The short, thick coat of the British Shorthair is easily cared for with weekly combing to remove dead hair and distribute skin oils.

Their large size also makes them completely unfazed by other cats and dogs as long as they give each other space and respect. 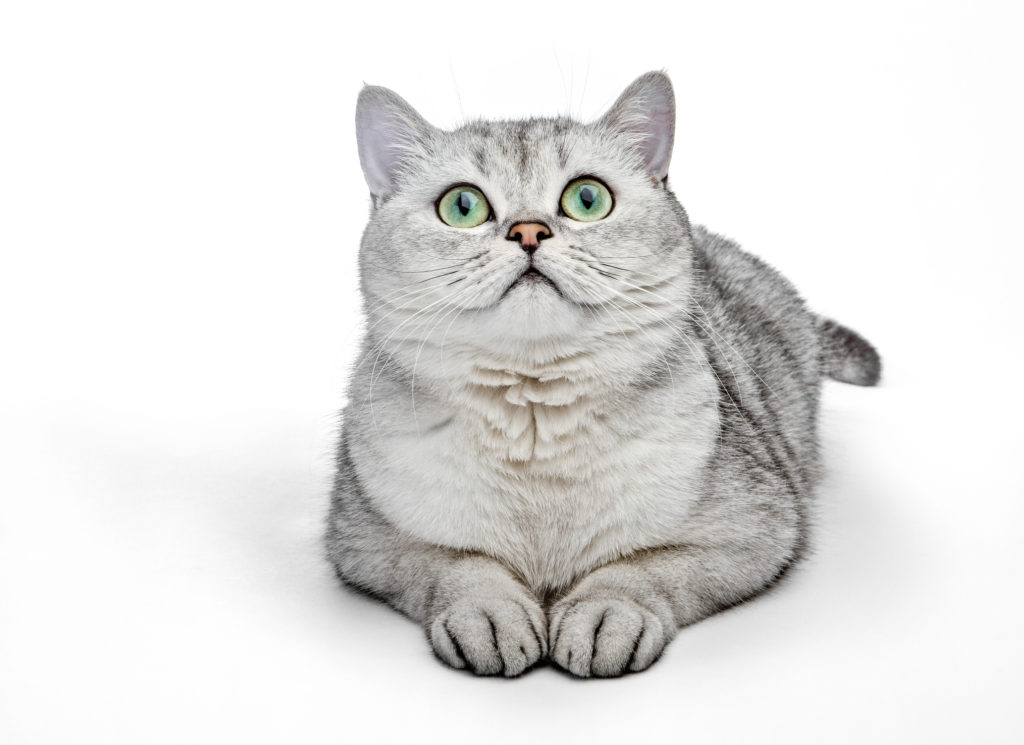