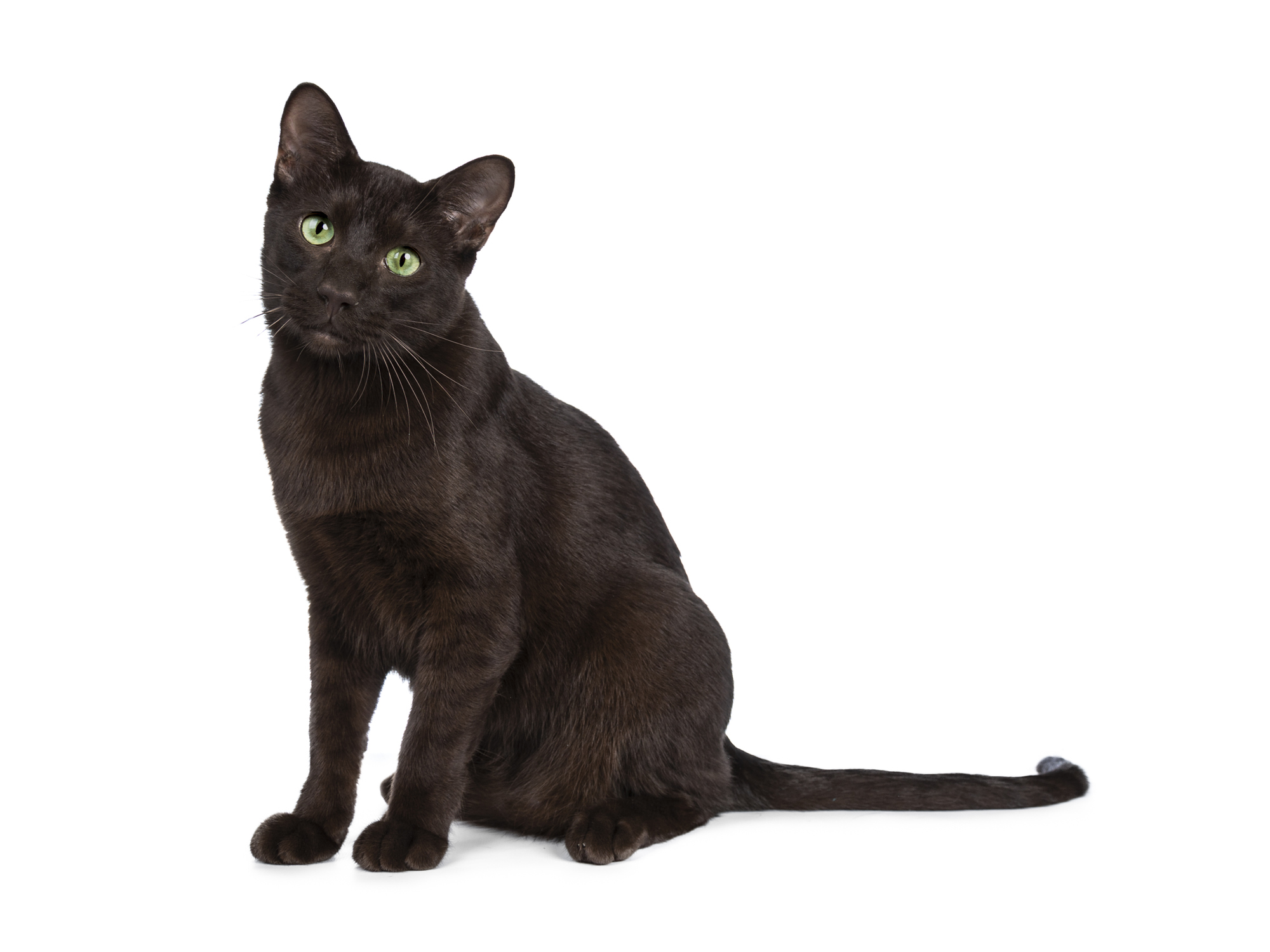 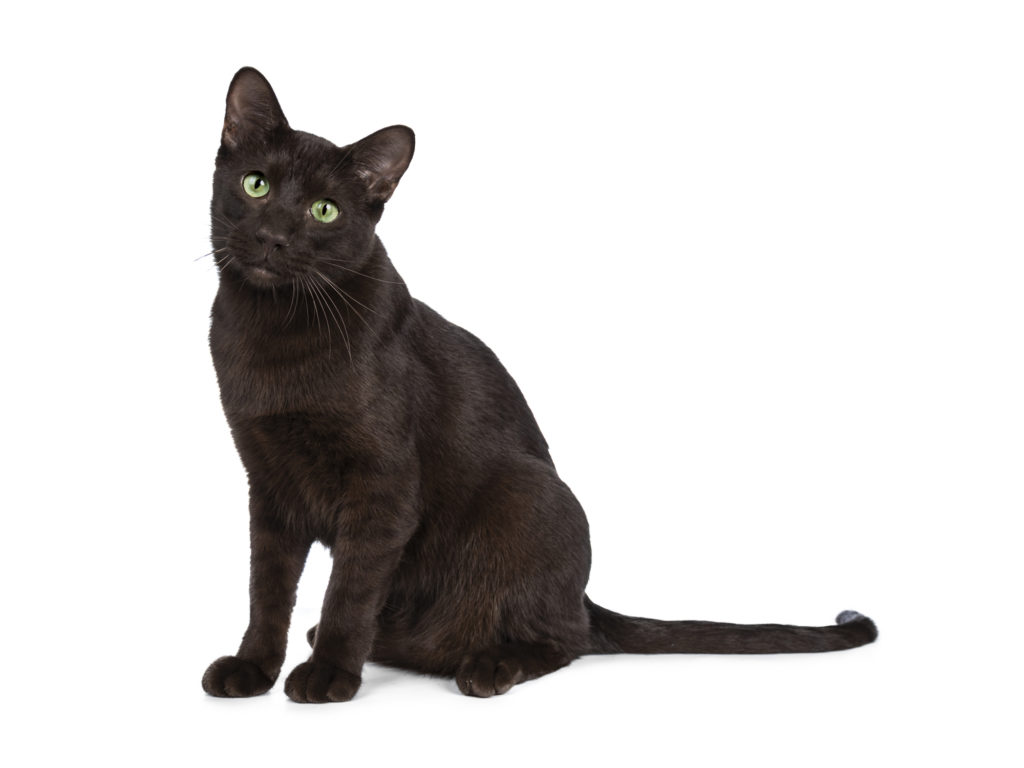 Why a cat that has Asian origins and was at a point know as a Swiss Mountain Cat became to be named after a city in Cuba is unknown, but we do know that the Havana Brown is closely related to the Siamese. Lots of these completely brown Siamese variations were exhibited in the UK in the late 1800’s. It is believed that they were incorrectly given the name of Swiss Mountains Cats. It’s not fully understood why or how this came to be, but today we refer to this beautiful breed as the Havana Brown.

The Havana Brown doesn’t have blue eyes, a trait today that is still considered very desirable, so lots of breeders lost the interest in continuing the breed until the 50’s. A group of cat breeders decided to figure out what made genetically brown cats as this color was very rare in domestic cats. The results produced chestnut-brown kittens by crossing black cats and chocolate Siamese.

The only connection this cat has to Cuba is the resemblance of the coat to Cuban cigars. I know what you’re thinking. Most cigars are brown, but Cuban cigars are very popularized in western culture as being the best cigars. These Chestnut cats were previously referred to as Chestnut Foreign Shorthairs. Anything relating to Cuba or Russia in the 50’s in America was definitely not something to be excited about due to the Cold War. The CFA recognized the been in the 60’s although Europeans might know him as the Brown Oriental.

Havana Browns are some of the most rare domestic cats in existence. Many groups have even gone to creating avenues that allow breeders to mix unregistered shorthairs and Orientals in order to produce kittens with the Havana Brown coloring. As long as the kittens have the resemblance and brown coloring of the Havana, then they are allowed to registered and recognized as Havana Browns. This practice, in itself, is rare as most cat breed agencies require registered parents of confirmed pedigrees. 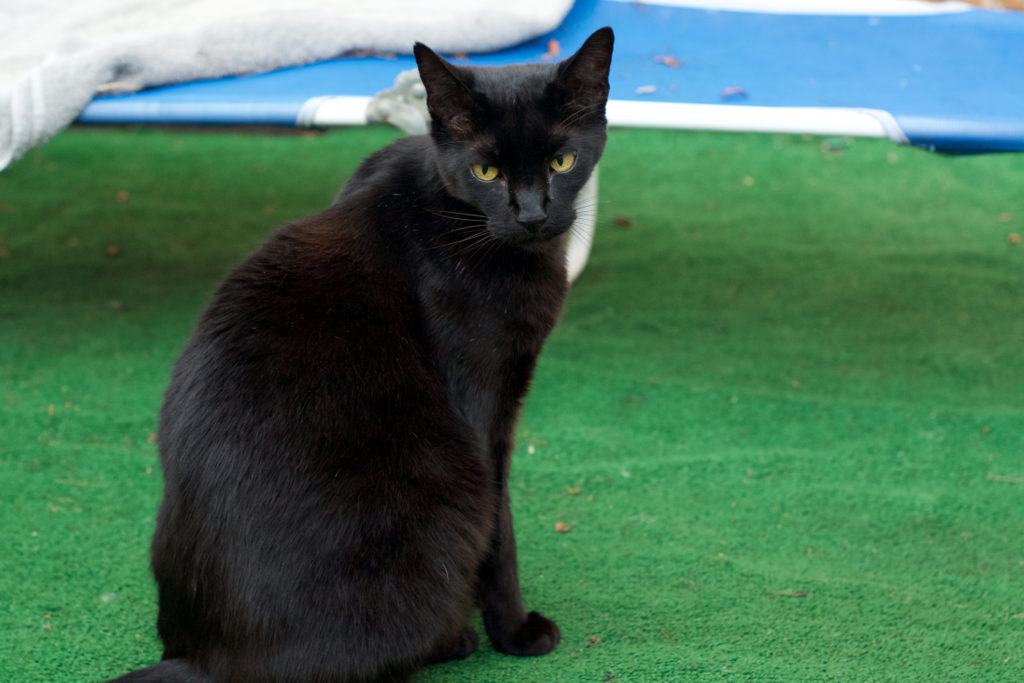 The Havana Brown is very outgoing and friendly. Much like it’s Oriental cousins, they follow around their owners, cautiously watching your every movement. This is a cat that loves to be involved and will latch on to their owners if the opportunity presents itself. Expect the Havana Brown to be very close by every step of the way.

Because this breed comes from Oriental ancestry, the Havana Brown can be a talkative cat. His voice may be softer and their overall personality may be less aggressive, but this is not a breed that is known for being quiet. The Havana Brown enjoys sitting in laps, much like their ancestral cousins.

Any cat can have ailments that are related to any cat regardless of breed. It's important to always consult with your breeder about genetic concerns. The Havana Brown is a generally healthy cat, but have been known to have the occasional upper respiratory infection.

The Havana Brown’s short, smooth coat is easy to care for with a quick weekly combing. Polishing it with a chamois will make it shine. A bath is rarely necessary.

The Havana Brown is playful and smart and can be a good friend to a child who treats him nicely. He’s one of those cats who enjoys playing fetch and learning tricks, and his energy level means he won’t wear out before the child does. He is happy to live with other cats and cat-friendly dogs, too, thanks to his amiable disposition. Introduce pets slowly and in controlled circumstances to ensure that they learn to get along together. 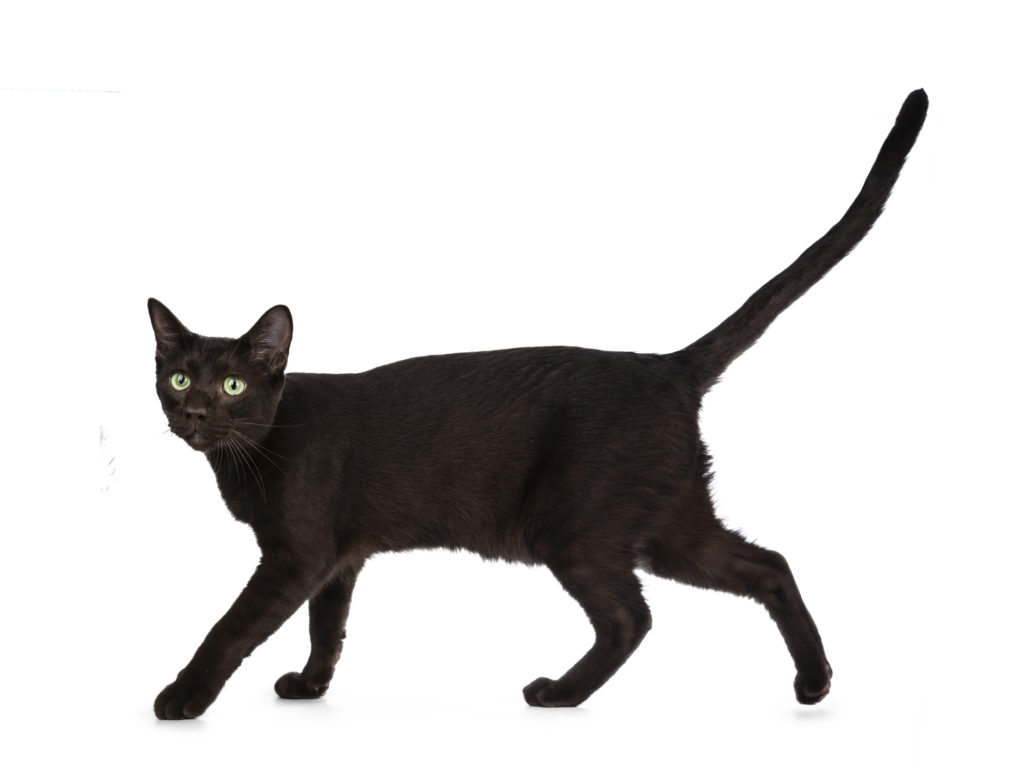