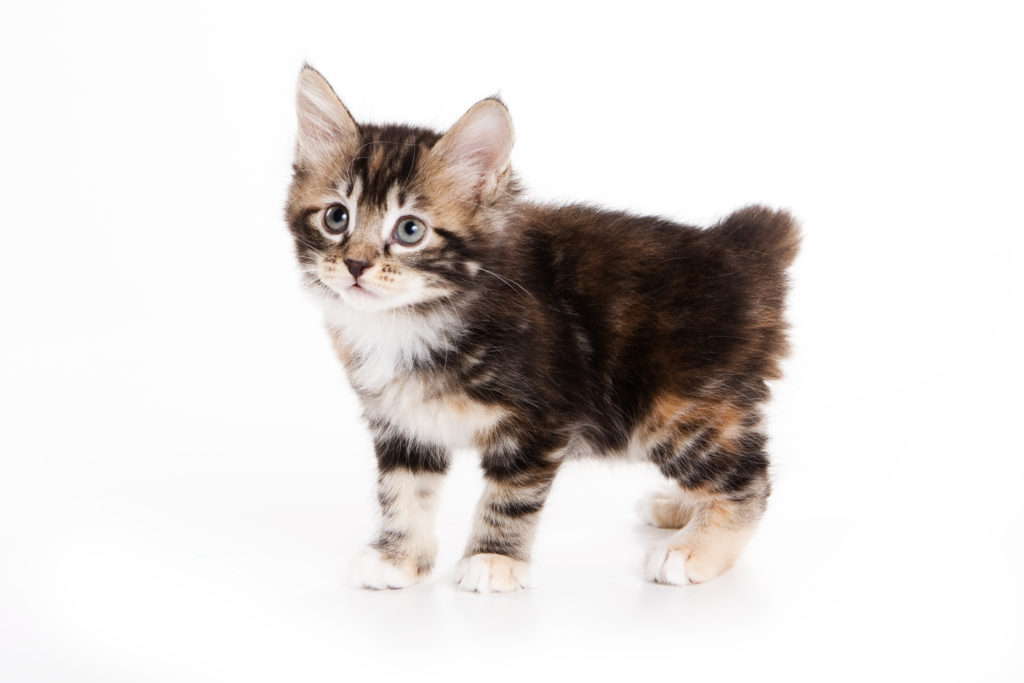 The Japanese Bobtail were kept as imperial pets. Many emperors and high ranking officials kept them and you’ll find lots of references to them in paintings and writings.  They were also used to protect food from from rodents. Because they were such integral creatures into protecting the valuables of food and silk materials, they became to be known as popular symbols of good luck.

It’s thought that the first Bobtail arrived in Japan as a gifts from the emperor of China. Their short tails were a natural genetic mutation that was enhanced and solidified through selective breeding. 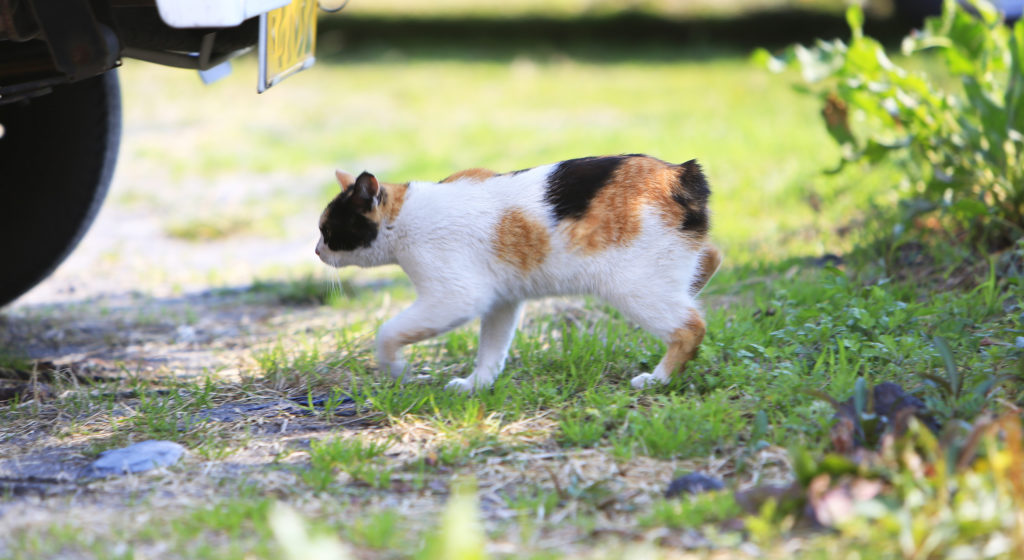 If the Japanese Bobtail isn’t running her mouth, then she’s likely playing with toys or splashing water out of her bowl. The Japanese Bobtail is no stranger to water and they will find any available water to play in. It’s best to keep and fish tanks completely covered and secured.

They are an affectionate breed and will chirp at you in their soft voice. The Japanese Bobtail has one of most expansive vocal ranges of any domestic cat breed. Many owners are shocked at the variety of noises, tones and sounds that their cat can make.

Playful and intelligent, the Japanese Bobtail will enjoy any puzzling toys that challenge their problem solving or displaying their hunting skills by chasing toy mice or feathers that are lured on a string. Many people have taught their Bobtails to walk on a leash by keeping them entertained and providing lots of play to reward them.

Trips to the vet should be relatively easy as the Japanese Bobtail enjoys traveling, but they can occasionally be very stubborn and insist on getting into areas or getting into activities that you don’t condone. It’s best that you set stern and clear rules with your Bobtail so they understand exactly what you expect of them. They prefer the company of humans or other similarly behaved cats, but the Bobtail is known to enjoy the company of dog breeds that will tolerate him.

The Bobtail is not a breed of cat that you want to leave without access to something that will keep him entertained and busy. A Bored Japanese Bobtail quickly turns into a mischievous and misbehaved Bobtail.

Japanese Bobtails are generally healthy, and the recessive gene that produces the bobtail is not associated with any spinal or bone abnormalities. Be sure to ask a breeder about the incidence of health problems in her lines and what testing has been done for any that are genetic in nature.

Because the Japanese Bobtail has little undercoat, both the short haired and long haired varieties are very easy to groom. Tangles are uncommon, and a weekly combing will remove dead hairs. Both longhairs and shorthairs shed seasonally.

Always handle the tail gently, especially if it is more rigid than flexible.

The Bobtail is a great match for families with kids because he shares their high energy level. He is up for anything, from playing fetch to being a guest at a tea party to being dressed up in doll clothes and paraded around in a baby buggy.

Always  supervise children to make sure they pet and play with the cat nicely and don’t pull his ears or twist his tail. He is happy to live with cat-friendly dogs, too, thanks to his amiable and fearless disposition. Introduce pets slowly and in controlled circumstances to ensure that they learn to get along together. 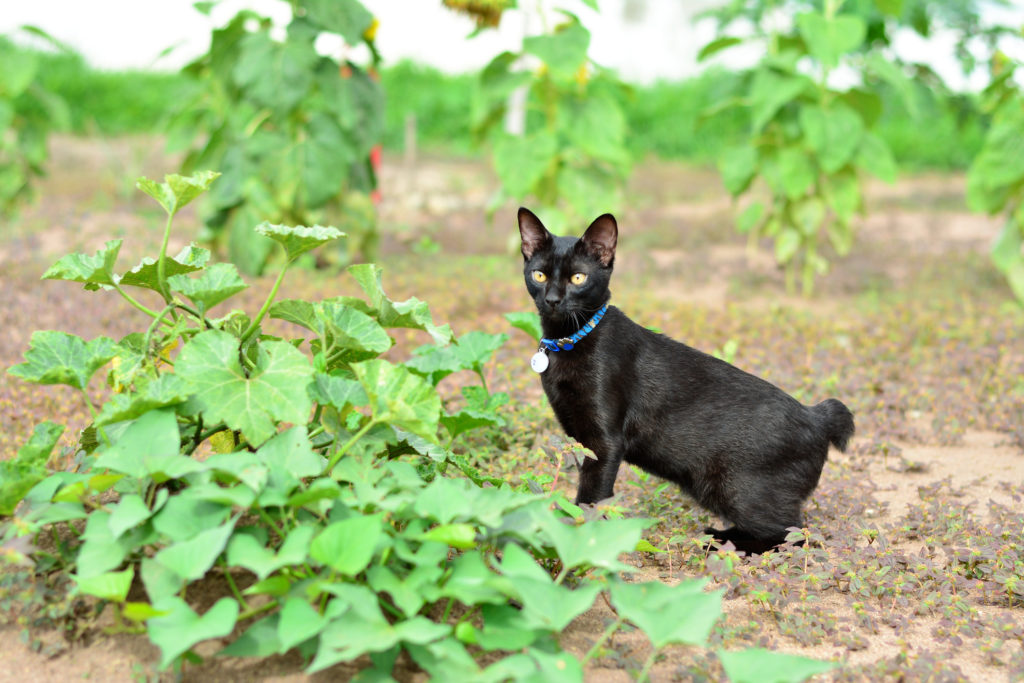