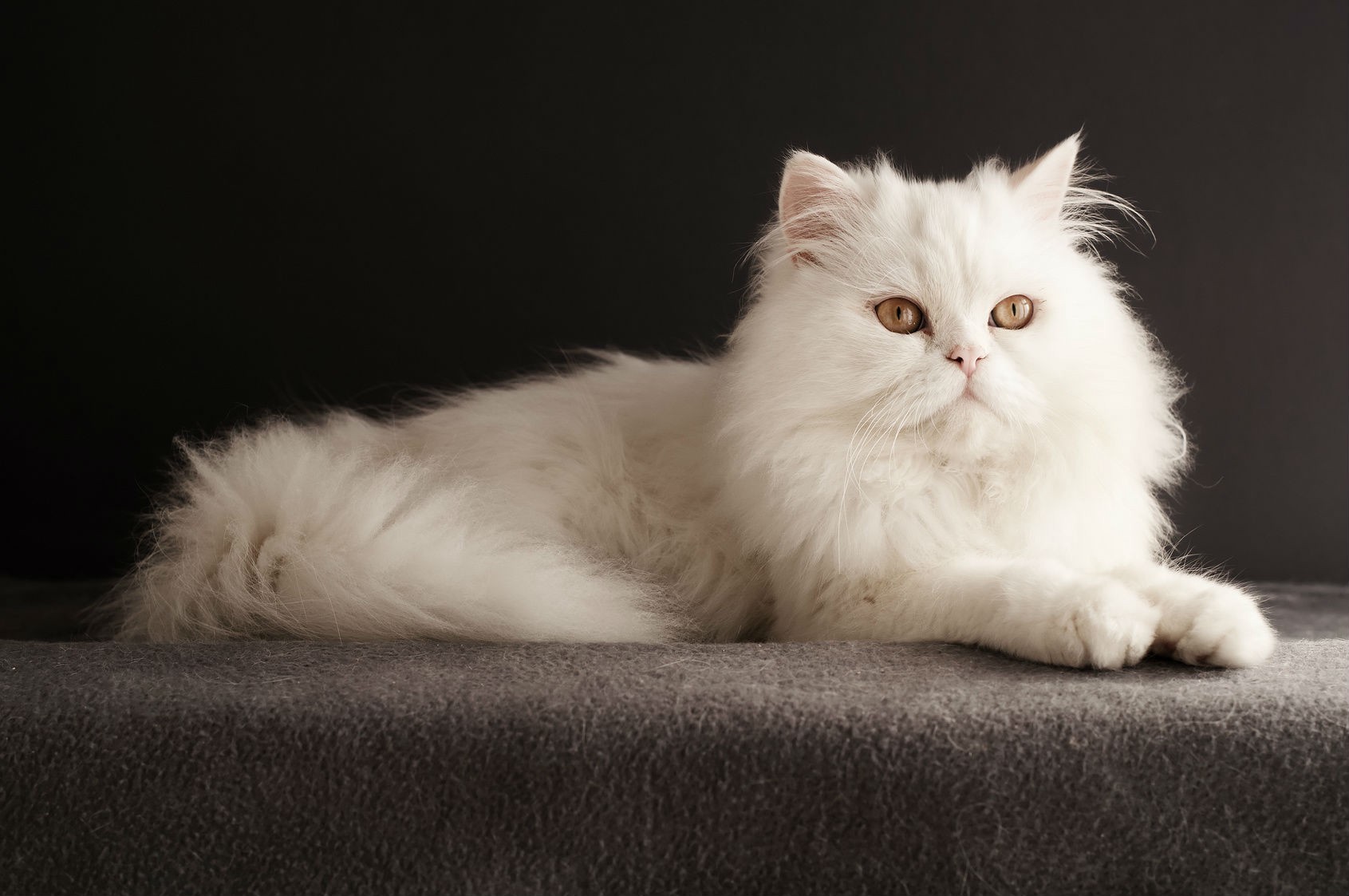 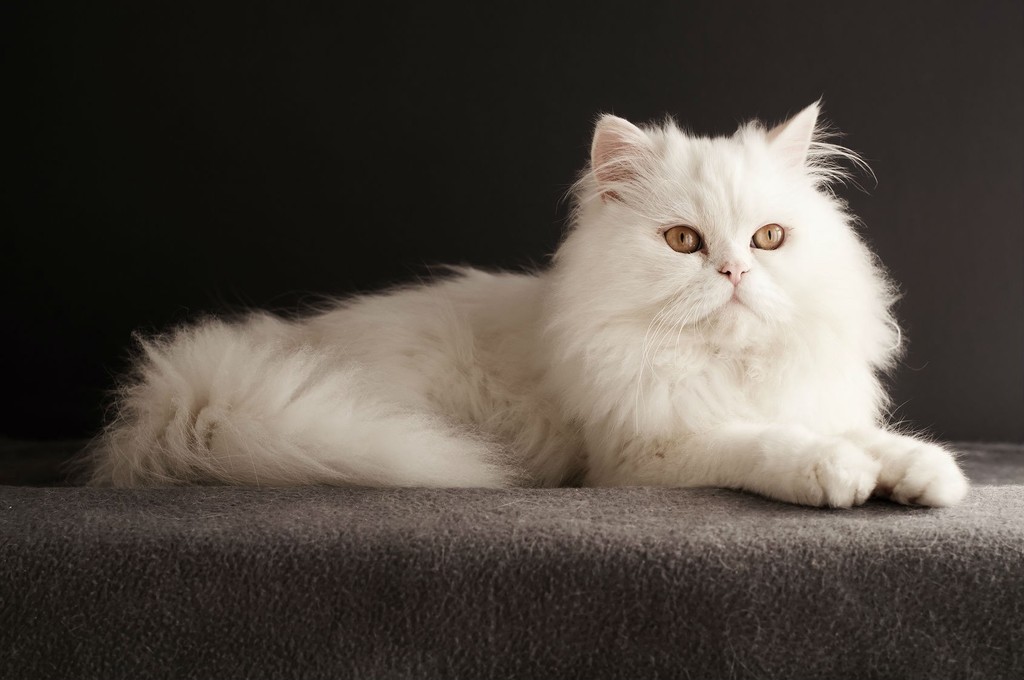 It is believed that the Persian originated from ancient Mesopotamia which is now modern day Iran. The long hair is likely a result of natural genetic changes and back when they were originally brought to Europe their fur was shiny and gray. The modern invention of crossbreeding has given us Persians in a variety of colors and bi-color arrangements.

The Persians we see today were bred to have the rounded head, stubby face, short nose and chubby cheeks. These features were considered ideal along with the small ears and big eyes. Their long fur helped them to become even more popular than the Angora.

The Persian has edged out virtually ever long haired breed in the world to become the favorite and most idealized long haired breed. They are noted for their sweet temperament and unmistakable looks.

The Persian is what most would consider an “ornamental cat”. They are quite and enjoy laying in a lap or crested quietly on a sofa.

While not the most intelligent breed in existence, they are keenly aware of their inability to naturally care for their fur and will gladly welcome a consistent routine of combing and brushing. They have large expressive eyes and a very soft voices that are often described as musical. The Persian is not a cat that you’ll likely have to worry about jumping on your counters or climbing your furniture. They are perfectly happy to move about on the floor or lower height chairs for the occasional nap.

The Persian is perfectly content with laying in a few of their prized spots while you are away at work, earning money to buy them food and nicer combs. This is a great breed for working professionals that don’t want to feel guilty about leaving their cat alone and will have a cat that is excited to greet you when you come home. 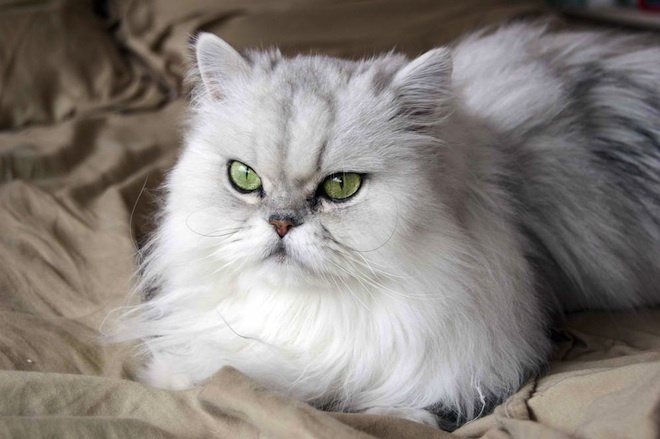 Although they are beautiful and sweet, Persians are prone to a number of potential health problems, most commonly related to their facial structure:

Persians require daily grooming. Their long coast will not stay clean and tangle free. They must be brushed or combed every day and receive a regular, monthly bath.

Litter is something that needs to be considered as well. Litter and fecal matter may become lodged into the Persian paws or coat. If your Persian isn’t kept free of litter, they may start to exhibit erratic behavior and even become ill..

Persians aren’t the best choice for a houseful of boisterous children and dogs, but they have no objection to being the object of a gentle child’s attentions or to rubbing along with a friendly dog who doesn’t chase them or otherwise cause them anxiety.