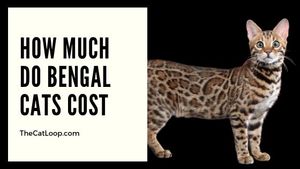 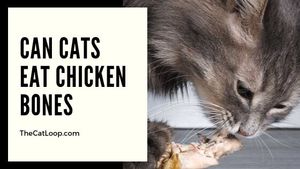 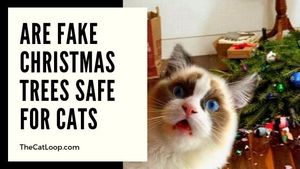 Everything You Need to Know About Catnip 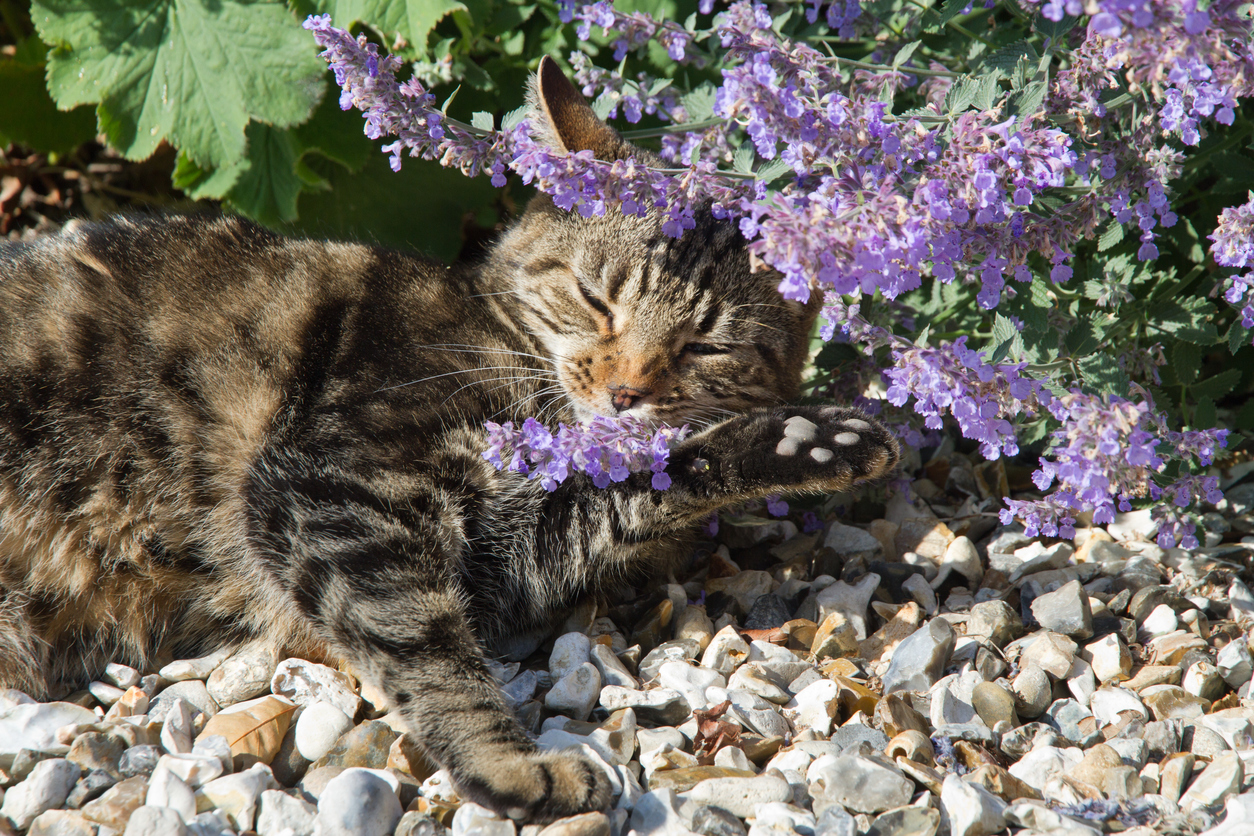 As a cat owner, you may be familiar with this scenario: you present your fur baby with a little catnip toy, and within moments your feline friend is rolling on it, drooling, and manically cuddling the toy like there’s no tomorrow.

Then, as suddenly as it started, playtime’s over and kitty goes back to its regularly scheduled program. And for other cats, nothing happens. So what’s the deal with catnip?

What is catnip made from?

Catnip is a member of the mint family, also known as the Lamiaceae family, and is an herbaceous perennial herb that grows to be as much as three feet tall and wide. Scientifically known as Nepeta cataria, the common catnip is sometimes known as catmint, catwort, or field balm, though catmint also refers to the Nepeta genus as a whole.

Nepeta cataria features heart-shaped leaves with scalloped edges, and the flowers grow on tall, hairy stalks. Flower colors vary based on species, but can come in purples, pinks, whites, and blues. Leaves can range from blue-green to almost silvery.

There are about 250 varieties in the Nepeta genus, but cats don’t always respond to varieties that are not Nepeta cataria. Originally native to parts of Europe, Asia, and Africa, Nepeta cataria was introduced to the broader world and now grows easily in most of North America, where some people even consider it a weed.

Why do cat love catnip?

We know that catnip has an effect on most kitties, but what does catnip actually do to cats?

The stems and leaves of the herbaceous plant contain volatile oils and other compounds—the most prevalent of these oils is nepetalactone, which is what triggers cats and gets them “high”, for lack of a better term.

According to veterinarian Ramona Turner, nepetalactone hits a cat’s nasal tissue, which then starts a chain reaction. It’s believed that olfactory receptors trigger a reaction from two parts of the brain: the amygdala and the hypothalamus.

The brain responds to these stimuli with a shift in behavior, causing the reactions we’re familiar with—rubbing, jumping, vocalizing, and salivating. Essentially, Turner says, catnip acts almost like an artificial cat pheromone.

Not all cats are susceptible to catnip’s powers, however. Genetics determine whether or not your cat will react to the herb, and researchers suggest that 50–75% of cats are sensitive to the ‘nip—sensitivity does not have any connection to breed or color.

Kittens, however, do not respond to catnip until they get older and start to reach sexual maturity, usually when they are about few months old. Senior cats may also not react to the herb, but it’s possible that cats become can become immune to the effects of nepetalactone over time. Interestingly, most cats in Australia do not have a catnip response, though it can even have an impact on big cats like lions and leopards.

The traditional response you expect from catnip—hyperactivity and its companions—comes from smelling catnip. If a cat eats catnip, it has a sedative effect. While it’s not harmful to cats, eating too much can cause diarrhea, but that will return to normal, provided there’s no more catnip.

Catnip has been used for thousands of years for its medicinal properties, but I suspect that its effect on kitties has been long observed.

For humans, though, there has been documented use of catnip to treat headaches, gas, and nervous symptoms, as well as colic in babies. Nepetalactone has even been found to be a highly effective pest repellent against mosquitos, termites, and flies; however, it loses it effectiveness when applied directly to the skin.

Although catnip toys, sprays, chews (and more!) are abundant on the pet market, you may just be interested in growing your own right in your backyard. Catnip is tolerant of most soils and in certain climates, when left to it’s own devices, can take over a garden, so you may want to grow it in containers.

Outdoor cats have been known to play in fresh catnip outside, but you can always dry the leaves by putting them in a low oven or hanging them in a well-ventilated area away from the sun. The leaves will start to crumble away when they are dry, and you can store extra in an airtight container in the fridge or freezer.

If you have a kitty who responds to catnip, you can expect about 10–15 minutes of hyperactivity and euphoria, followed by a period of time where your cat will be immune to its charms for an hour or two, then they may find their toy again and repeat the process.

As mentioned earlier, young kittens don’t have a reaction to catnip—but then again, kittens have fun no matter what they’re doing. Some cat experts think that exposing your kitty to catnip too often will lessen its potency, so you may want to limit catnip time to every couple of weeks. Talk to your vet, but you may also want to avoid it if you have a pregnant cat.

Catnip can make some cats aggressive, and if you live in a multi-cat home, you may want to introduce catnip to cats individually to gauge their response. See how your pets react to the catnip before you start engaging, as some kitties go particularly bonkers.

Use catnip to entice your furry friend to use a new scratching post or bed (though if you have a fiercely independent kitty, even that might not work). Catnip is also a great way to get your lazy house-cat up and moving!

Want an easy toy? Dry homegrown catnip or purchase loose catnip from your pet supply store and put some in an old sock—instant playtime for you and kitty!

Most cats, from fluffy domestic friends to fierce lions and tigers, have some sort of reaction to catnip, and now we know why they get the crazies. Catnip is safe and non-addictive and can become another source of fun for you and your fluff ball if you decide to provide it.

Bengal cats are heavily desired for their exotic look, but like most END_OF_DOCUMENT_TOKEN_TO_BE_REPLACED

Yes, cats can eat chicken bones but only if they are raw, END_OF_DOCUMENT_TOKEN_TO_BE_REPLACED