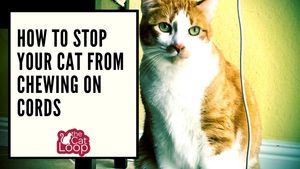 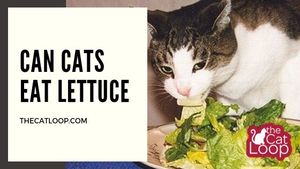 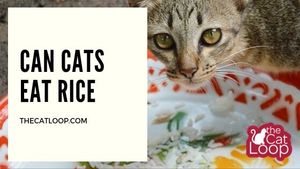 Why Does My Cat Like My Hair Or Eat My Hair? 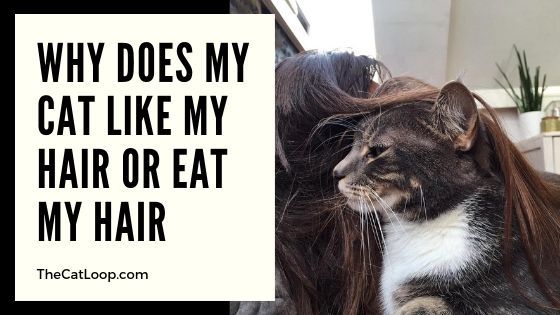 This is a really common question that a lot of cat owners and people who are dating cat owners wonder. The answers range from Feline Pica to environmental conditions and even mental health. While the list of things can sound scary, I’ve owned quite a few cats in my life and quite a few of them have enjoyed playing with long hair and occasionally eating it. Most of the time it’s usually nothing to be worried about, but let’s look at a few common causes.

What exactly do you mean by “eating my hair”?”

There is a big difference between a young cat that likes to nibble on your hair as it hangs off the couch and a cat that is physically eating multiple strands of hair that you naturally shed on the floor. 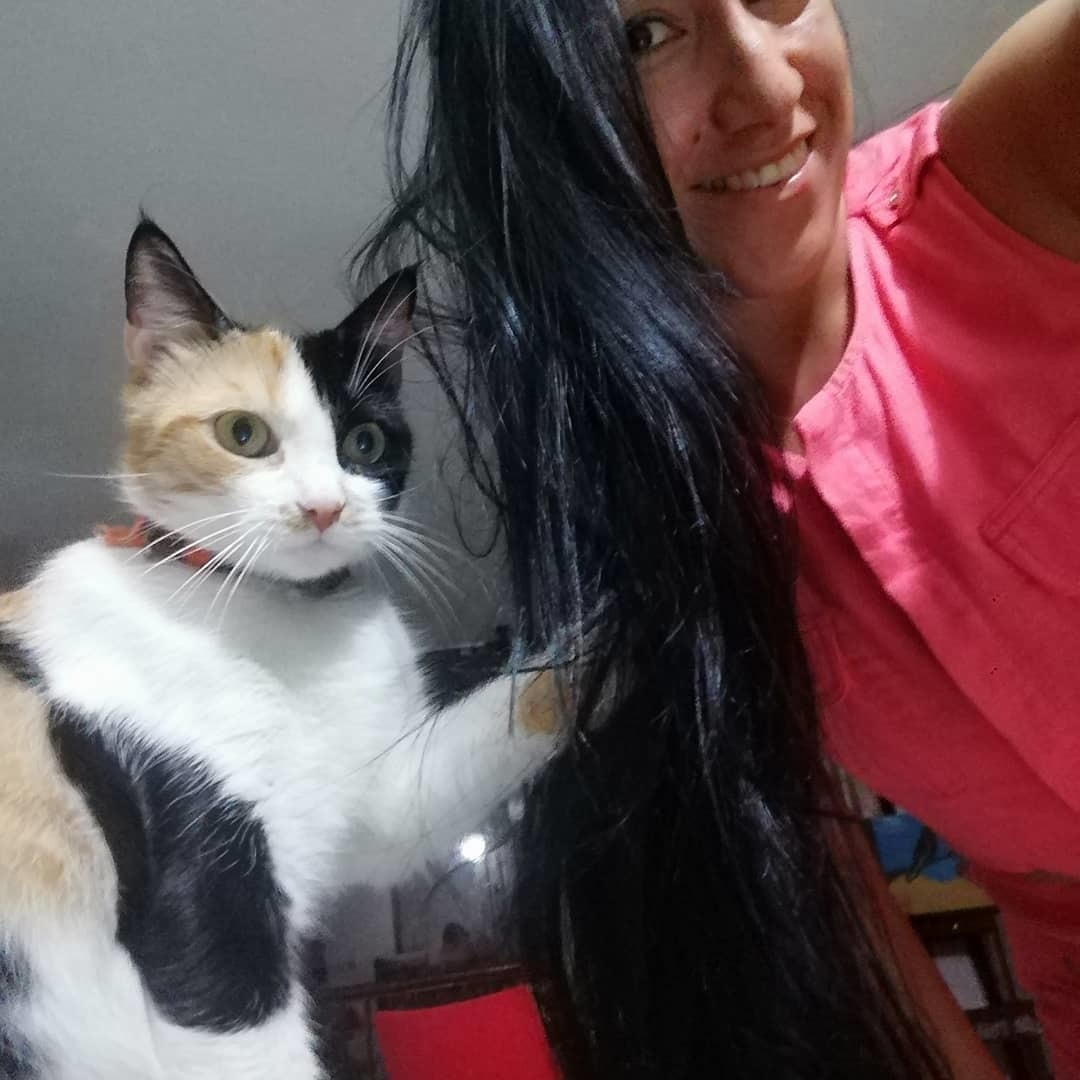 Pica is basically a scientific way of describing an eating disorder where your cat persistently ingests items that have no nutritional value. While this is normally a disorder that you hear about in humans, it turns out that cats can also suffer from this condition. It usually manifests itself when cats eat things like plastic, clothing, rubber, paper and various non edible items around the house.

There are a few ideas as to why this may happen.

The simplest answer is usually the correct one. Cats and dogs discover the world with their mouths because they don’t have hands. If your cat is picking up the occasional hair strand and eating it, then they are most likely just bored or seeking attention. It may be helpful to provide more toys and physical stimulation to keep your cat busy and thwart them from chewing on random strands of hair.

It should be noted that stress on a cat can definitely cause them to start showing some erratic behaviors. If you’re moved into a new environment, have new pets or even a new significant other, they could all be reasons your cat has suddenly decided to start eating hair.

There are some breeds of cats, like Siamese and other orientals, that honestly just like chewing on stuff. Many breeds are known for chewing shoe laces, electronic cords, destroying books and paper among many other things. You typically see this in breeds that require lots of attention and have lots of energy.

There are some diseases like feline leukemia, FIV, brain tumors and diabetes that can trigger your cat to compulsively chew on hair. While these instances are more of the rare occurrence, it is something to be aware of if your cat is behaving differently and doesn’t appear to be able to stop eating your hair.

I’ve known cats to eat plants and other somewhat edible things around the house if they are lacking proper nutrition or even eat some grass if they have a tummy ache to induce vomiting. I don’t know if a cat would consider human hair to be a filling meal, but dietary problems could be something to talk to your vet about.

If this is something that you are seriously concerned about then it’s best to talk to your vet to rule out any serious medical conditions.

While this may be impossible for some people with lots of hair, it might help to frequently vacuum and remove excess hair that’s on the floor. I’d also recommend not leaving large sums of hair in the bathroom where your cat can get to

Give your cat something else to nibble on

There are lots of toys on the market [insert cat toys link] that can give your kitty something to do other than play in your hair and eating random hair on the floor. If they really enjoy the texture, then find toys that mimic the texture of human hair, but that won’t easily break off and end up getting ingested.

Don’t reward your cat for playing in your hair

Use negative reinforcement like stern commands or water mist to get your cat to not associate playing in your hair as an acceptable form of play. I used to have a kitten that loved to attach people's hair if they let it hang over the sofas arm and some water mist in a spray bottle was more than enough to thwart his efforts.

Is it dangerous for my cat to eat my hair

While the occasional playing in your hair is not likely to lead to any long term issues, you do want to be careful if your cat is ingesting enough hair for you to notice a considerable amount of it in their stool. This could lead to a potential intestinal blockage which can be a very costly medical procedure and end up being potentially deadly to your cat.

They would have to ingest quite a bit of hair, but it’s not something to dismiss if you’re consistently seeing human hair in their stool.

More often than not, it’s nothing to be concerned about. Max loves playing in my friend's hair when they come over. He’s a curious creature, like most living things with a mind of their own. I’m bald so he doesn’t often get the opportunity to play with a lot of hair.

I think we should just accept that cats, despite their bad raps for not being loving creatures, sometimes just really like you and want to play in your hair. If they groom other cats as a sign of affection, then it only makes sense that licking your hair and occasionally getting some in their mouth is just part of being a cat.

If you haven’t noticed any erratic behavior in your cat and they seem perfectly healthy, then I say let them indulge in some casual hair nibbling.

Cats are adorable animals, and they make great pets. Cats are great END_OF_DOCUMENT_TOKEN_TO_BE_REPLACED

Yes. It is completely safe for cats to eat lettuce. While lettuce END_OF_DOCUMENT_TOKEN_TO_BE_REPLACED